Testing is about assessing the quality of a product. Testing itself also has products, for example automated unit tests. Can the products of testing also be tested? Certainly! And they should be tested! But how can you verify if a test is good? There are multiple ways. A review of the tests is definitely a good quality measure. By executing the tests, can you determine whether the tests are working? And how can you see if the tests are complete? To some extent, this can be done by mutation testing. 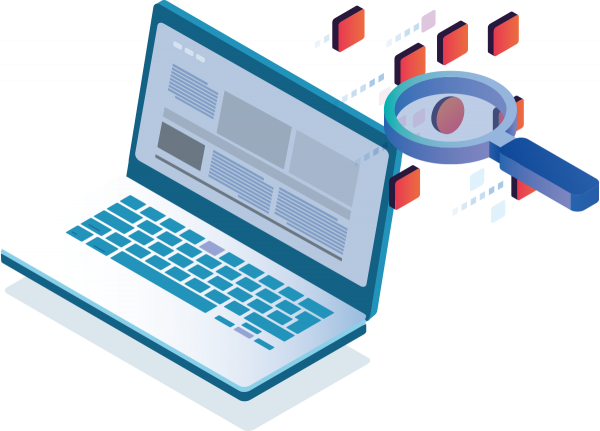 What is mutation testing?

Mutation testing is a useful way to check if common faults would be detected by the test set and this way helps to improve a test set in case the injected faults would not be detected. It is however no replacement for proper test design.

How does mutation testing work?

Write a piece of code. Write tests for that code. Execute the tests. If all tests pass the first version of the test, the test is ready.

As with any activity in DevOps, we strive to automate as much of this process as possible. Good mutation testing tools are available. Keep in mind however that the analysis of mutants that are not detected often requires human action.

In case the IT system contains a check that someone should be at least 120 cm long to be admitted, the example pseudo-code is:

With 2-value boundary value analysis the test cases would be:

Both test cases will pass for the pseudocode above.

Now the IF statement in the pseudocode is changed with a common mutant (changing "greater-than-or equal" to "greater-than"):

For this mutant TC1 will still pass, but TC2 will fail because the actual output will be "not admitted".

Now the IF statement in the pseudocode is changed with another common mutant:

For this mutant TC1 and TC2 will both pass. The mutation test has detected a fault in the test set that can be fixed by adding a third test case:

How does this relate to test coverage?

In the case of unit testing, an often-used metric is the coverage of the test (for more information see section "Code coverage"). In the example above, TC1 and TC2 would result in 100%-line coverage, 100%-statement coverage, 100%-branch coverage and 100%-decision coverage. All coverage types that are usually measured in unit testing would have indicated the test as OK. Still, a simple mutant already reveals an incompleteness. Code coverage can therefore be a useful indicator, but no guarantee for a good test. Mutation testing is a very useful technique for understanding the quality of the test.